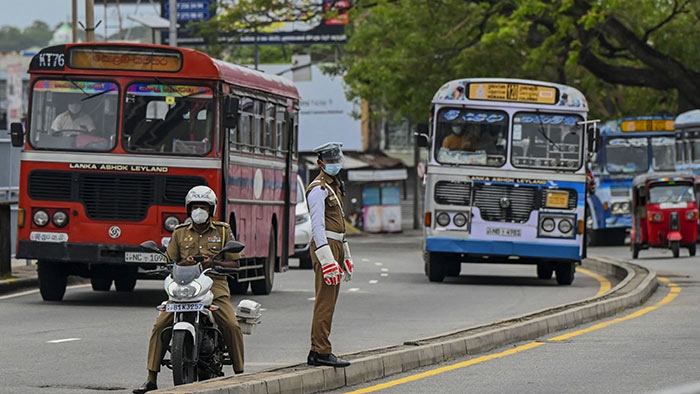 Sri Lanka is going to implement a demerit point system for the driving licence from January 2023.

State Minister Lasantha Alagiyawanna speaking in Parliament of Sri Lanka today (November 28) said the system is being introduced with the aim of ensuring disciplined motorists, adding that although approval was granted for the procedure, it had not been implemented for a period of 08 years.

Accordingly, the relevant points will be deducted over 32 traffic offences. If 24 such points are deducted, the driving licence of the concerned driver will be suspended for a period of one year, Minister Alagiyawanna said.

He also stated that if a driver is deducted 12 points during his probationary period with the temporary driving licence, he will not be allowed to obtain the driving licence for a period of one year.

This is how the relevant points are deducted: