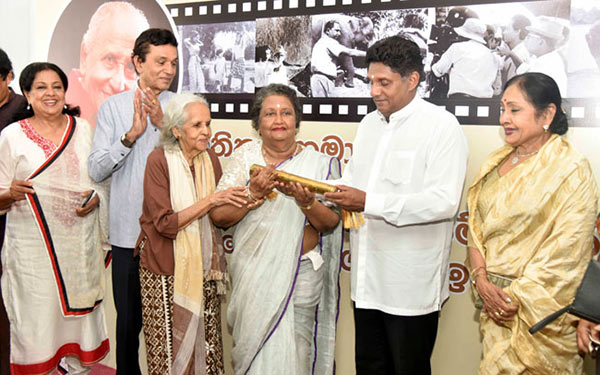 According to Minister of Housing, Construction and Cultural Affairs Sajith Premadasa, the government had issued a special notification stating that April 5 would now be celebrated as the National Cinema Day to remember the work of Peries.

The National Film Corporation will show films directed by Peries over the next few days.

International award-winning director and film producer, Peries was considered the father of Sri Lankan cinema, having made award-winning movies, short films, and documentaries.