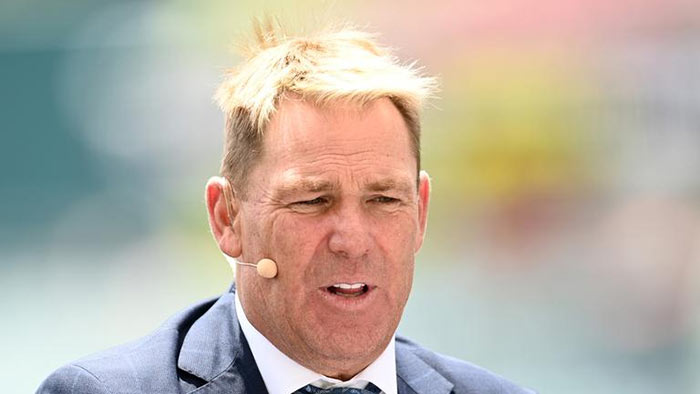 Warne’s management released a brief statement in the early hours of Saturday (AEDT), that he passed away in Koh Samui, Thailand, of a suspected heart attack.

“Shane was found unresponsive in his villa and despite the best efforts of medical staff, he could not be revived,” the statement reads.

“The family requests privacy at this time and will provide further details in due course.”

The news is the second devastating blow for Australian cricket within 24 hours with fellow great, Rod Marsh, also dying on Friday having suffered a major heart attack last week.

Affectionately known as ‘Warnie’ and adored by millions across the globe, Warne is considered by many as the greatest bowler to ever play the game.

His stellar international career spanned across 15 years and saw him take 708 Test wickets – the most ever for an Australian, and the second-most of all time behind only Muttiah Muralitharan.

Having made his Test debut at the SCG in 1992, Warne rose to become a key figure across all formats in one of the greatest sustained periods of dominance by any team in world cricket.