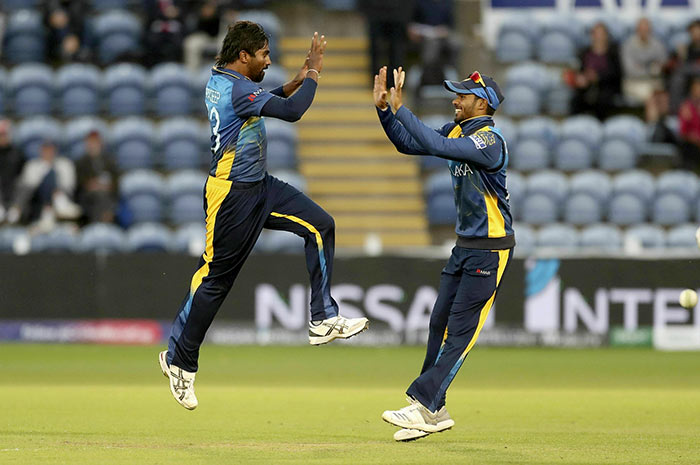 Chasing a modest target of 187 runs, Afghanistan started decently as both their openers scored at decent pace upfront. Sri Lanka pacers came back strongly and reduced them to 57/5 inside 14 overs.

Najibullah Zadran and Gulbadin Naib stitched 50-run partnership to get their innings on track. But lack of support from other batsmen resulted in Afghanistan losing the game by 34 runs.

For Sri Lanka, Nuwan Pradeep finished with his career best figure of 31/4.

Karunaratne fell to Mohammad Nabi on 30. Perera was joined by Lahiru Thirimanne in the middle and they both added 52 runs for the second wicket. Sri Lanka were pushed on the backfoot by Nabi who picked up three wickets in an over.

The wickets kept falling from the other end and Perera ultimately departed for 78 runs. The weather forecast before the match proved to be right as rain started pouring after 33 overs, halting the play for close to two hours.

After the play resumed Sri Lanka could only add 13 runs to their tally. Nabi picked up maximum wickets for Afghanistan as he finished with 4/30 in nine overs. Afghanistan got a revised target of 187 runs.