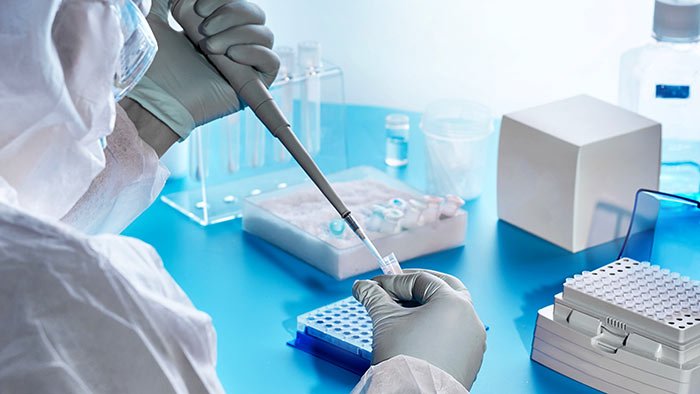 The College of Medical Laboratory Science Sri Lanka (CMLSSL) has raised serious concerns on the test results of suspected COVID-19 cases issued by the University of Sri Jayewardenepura, saying that many of the tests that came out positive from the University laboratory later turned out to be negative.

CMLSSL said that serious questions have arisen about the accuracy of the reports issued as COVID-19 positive by the University laboratory, as repeat testing for these patients which were conducted at laboratories under the Ministry of Health (MoH) have confirmed that those reports are in error, while a large number of associates of these suspected patients who were also tested were also found to be negative.

“Patients including a person at Piliyandala and a person in the fish trade, who were reported as COVID-19 positive by the University laboratory, were later confirmed as COVID-19 negative. These incidents created a huge confusion in the quarantine process,” the CMLSSL said in a letter sent to the Secretary to the Ministry of Health Bhadrani Jayathilake.

The College said that arbitrary decisions were taken to send specimens of the National Institute of Communicable Diseases (NICD) to the University of Sri Jayewardenepura, which is not under the MoH or its control, while there are ample COVID-19 testing facilities at the laboratory at the Institute, which is under the MoH.

“We have noticed that several problematic issues, especially substantial issues in the accuracy of COVID-19 RT PCR reports, have arisen due to negligence of important facts which we have raised several times. But some officials of the MoH are still trying to continue the erroneous process without conducting a proper investigation regarding this issue, which will result in the general public losing confidence in laboratory reports and the health services,” CMLSSL said.

The College accused certain officials of taking wrong management decisions to send specimens to external laboratories, bypassing the COVID-19 testing laboratories under the MOH, without considering the legal and ethical aspects of handing over patient specimens, completely neglecting laboratory ethics. The CMLSSL said the responsibility for this situation must be taken by MoH officials, who took arbitrary decisions to hand over the Ministry’s responsibilities to the Ministry of Higher Education, Ministry of Defence, and the private sector, without proper discussions with the relevant laboratory professionals, at a time the laboratories under the MoH have been strengthened to carry out as much as 2000 RT PCR tests per day. The letter, signed by CMLSSL President Ravi Kumudesh, was also sent to President Gotabaya Rajapaksa, Health Minister Pavithra Wanniarachchi, Director General of Health Services (DGHS) Dr. Anil Jasinghe, and the Vice Chancellor of the University of Sri Jayewardenepura, and called for an immediate investigation into the matter.