JVP Protests in Ambalantota against Government 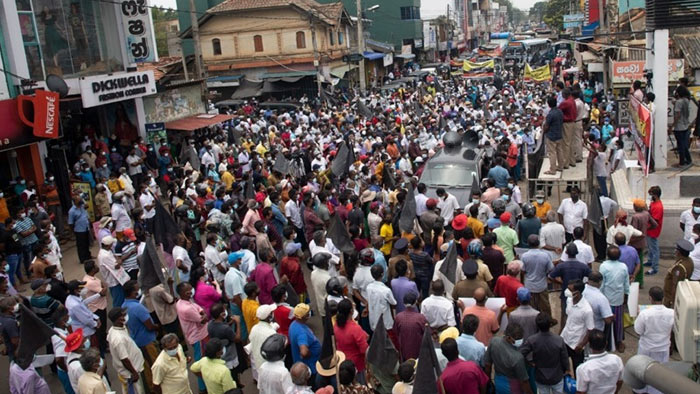 The Janatha Vimukthi Peramuna (JVP) held a massive protest in the Ambalantota town yesterday (March 14), demanding a solution to the economic crisis in the country.

Addressing the gathering, former JVP MP Sunil Handunnetti said, citizens are now ready to chase the Government away and that a new Government that is accountable for the people’s lives should be formed immediately.

“As a result of rapid price increases, every sector in the country has been affected severely. The Government should take responsibility for all the suffering of the people. The public is well aware of the current situation. The Government and the President have betrayed the public under the guise of religion,” Handunnetti asserted.

Protesters marched in two groups from Hambantota and Tangalle to Ambalantota.

Colombo – Kataragama Main road was completely obstructed from the Ambalantota Town due to the protest. 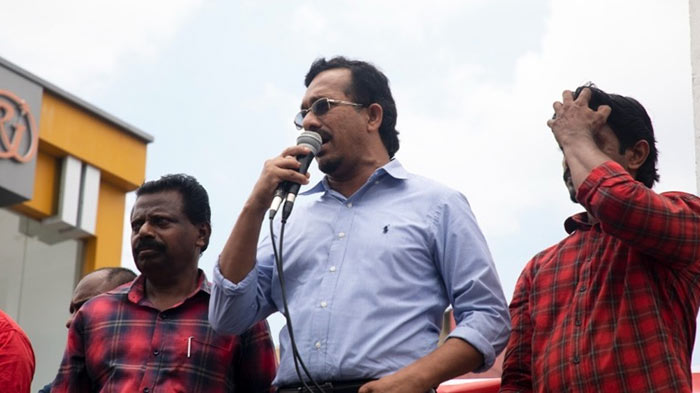