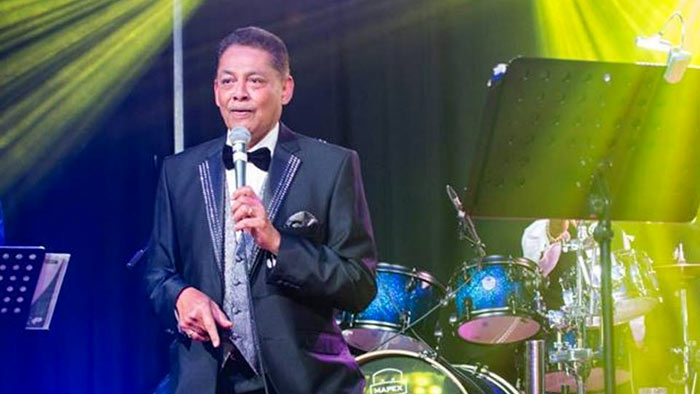 Veteran Sri Lankan singer and entertainer Desmond De Silva has passed away at the age of 77 in Melbourne, Australia.

He had reportedly passed away due to a sudden heart attack.

Desmond rose to fame with a number of evergreen hits such as “Polkatu Hande Mita wage, Chudamanike, Mathaki Amme and Yanna Ratawate”. He sang popular duets such as Katharina with Indarani Perera. His son Steve de Silva who was also a singer died a few years ago.