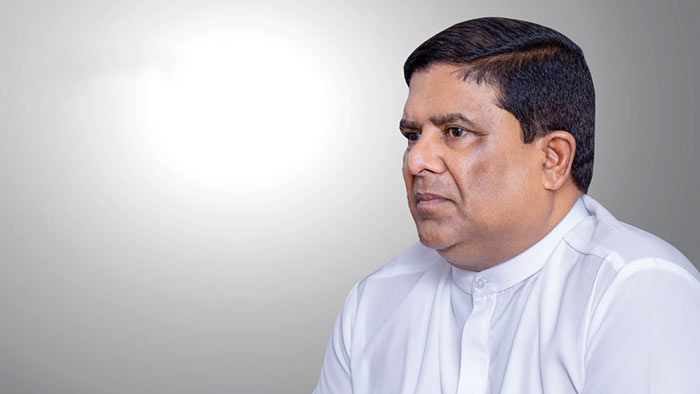 Former Home Affairs Minister and UNP Chairman Wajira Abeywardena, at a Media conference yesterday (15), claimed more than 600,000 Sri Lankans have applied for visas at Foreign Embassies and High Commissions to enter other countries, ever since the incumbent Government came to power. He also claimed this has been the first time where the percentage of Sri Lankans applying for visas had increased to a great degree in recent times.

“It’s significant that the majority of those who had applied for visas were Sinhala Buddhists and that the brain drain caused by the emigration of scholars, academics, businessmen and professionals in this manner would inevitably lead to a decline in several sectors in the near future,” Abeywardana added. He further stated that European countries, the United States, Australia and Canada are some of the top choices for Sri Lankans trying to move abroad, as confirmed by visa issuance services “The main reason for this is because the current Government is manipulating the economy and governing the country without stability, making it a priority for a majority of Sri Lankans to leave Sri Lanka,” he added. Abeywardena further stated that such a situation will have a severe impact on the country’s economy and future.

2 Responses to Many Sri Lankans trying to go abroad – Wajira