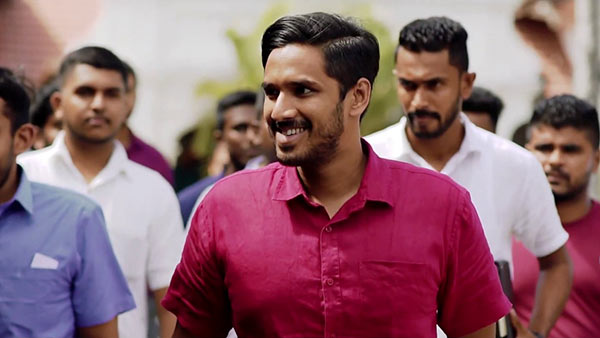 Matara district MP and Chairman Matara District development committee, Nipuna Ranawaka, addressing a press conference in Matara said that not a single new construction has been done at the Sinharaja World Heritage area and that what was being done was to widen an existing road.

He however noted that those engaged in widening the road had not obtained permission for the task from the Central Environmental Authority (CEA). “That was why the President has halted the project. The President said he would obtain a report regarding it and decide whether to allow the construction work or not,” the MP said.

Ranawaka added that he had spoken with the Chairman of the CEA regarding the issue. The MP also denied allegations that the road was being constructed to provide transport to a hotel in the area.