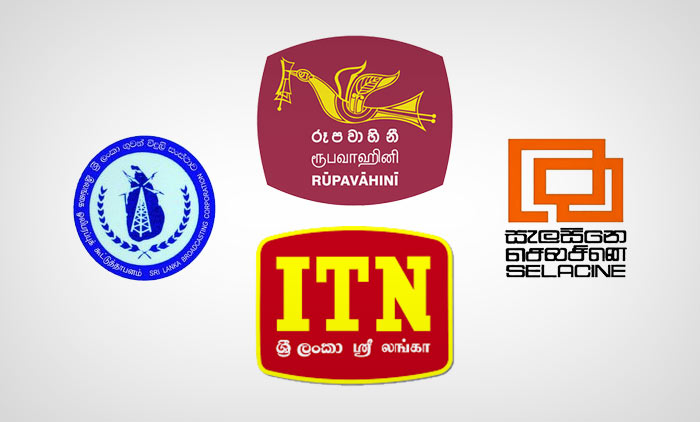 Meanwhile Thilaka Jayasundera has been appointed as the new chairperson of ITN.

The newly appointed chairpersons are as follows: