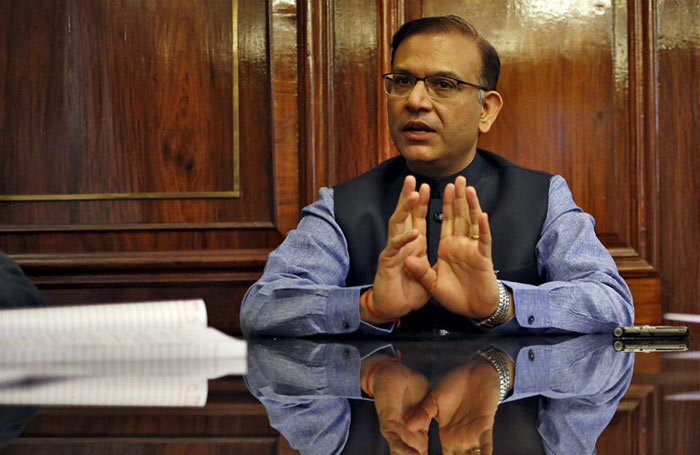 India’s Civil Aviation Ministry has said there is no proposal under consideration for the Airports Authority of India (AAI) to buy a controlling stake in Sri Lanka’s Mattala Rajapaksa International Airport.

The Ministry’s comments come less than a week after the Sri Lankan Government said that it has asked the AAI to submit its business plan for operating the Mattala airport.

In the Lok Sabha, BJP member Poonam Mahajan asked whether the AAI is considering purchasing a controlling stake in the Mattala airport, thereby gaining ownership of the airport.

“No madam. No such proposal is under consideration at present,” Minister of State for Civil Aviation Jayant Sinha said in a written reply.

To the query on whether the AAI would build a flying school and a maintenance, repair and overhaul unit at the Mattala airport, Sinha replied in the negative.

On July 19, Sri Lanka’s Civil Aviation Minister Nimal Siripala de Silva had told the country’s Parliament that the AAI has been asked to submit its business plan for operating the loss-making Mattala airport.

The airport was officially opened in March 2013. The only international flight operating from there was halted in May due to recurrent losses and flight safety issues.

The Mattala airport was built with high interest commercial loans from China.