Pack of ten vegetables worth Rs. 500 at railway stations from tomorrow 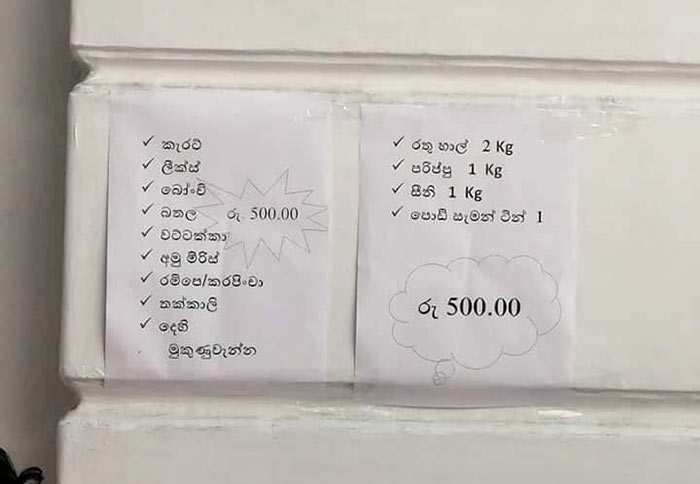 A relief pack of 10 vegetables will be made available at Rs.500 at the Maradana railway station today onwards.

Railway Services State Minister C. B. Rathnayake has taken this initiative to ease the burden of the public.

The Minister said a pack worth about Rs. 800 will be given at concessionary rate of Rs.500. He distributed the packs to railway commuters at the station yesterday in a ceremony.

A dry ration pack of two red rice kilos, one sugar kilo, one dhal kilo and one canned fish tin by Lanka Sathosa will also be provided to the railway commuters at Rs.500.

Minister Rathnayake said that the cafeteria facilities will be improved at railway stations to provide good meals to railway commuters in the future. 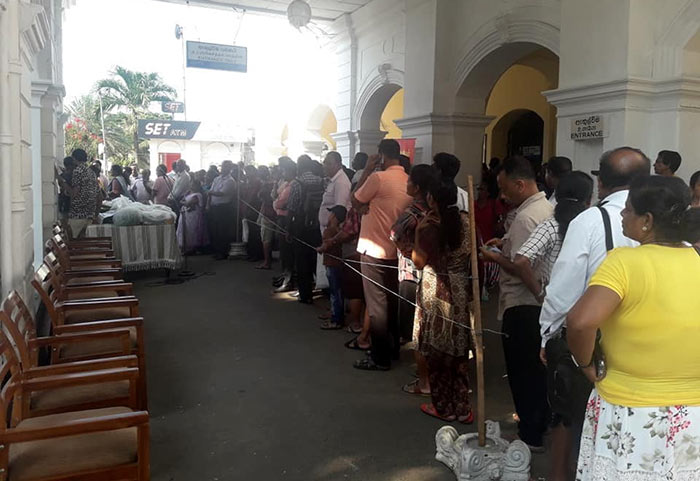 4 Responses to Pack of ten vegetables worth Rs. 500 at railway stations from tomorrow

Home » Pack of ten vegetables worth Rs. 500 at railway stations from tomorrow