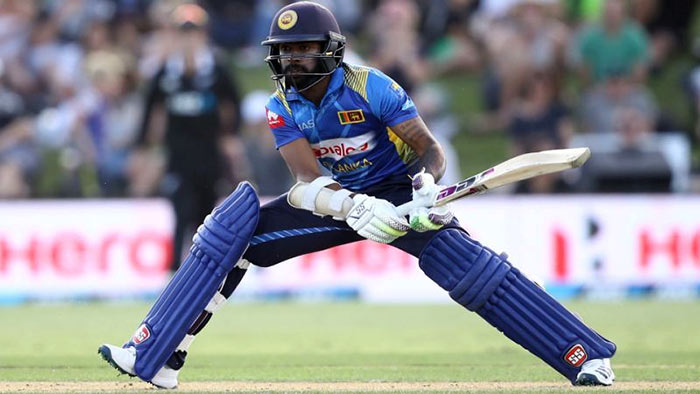 Sri Lanka have recalled Niroshan Dickwella for the three-match ODI series against Bangladesh.

A surprise omission from Sri Lanka’s Cricket World Cup squad, wicketkeeper-batsman Dickwella is one of 22 players selected for the 50-over fixtures on home soil.

Akila Dananjaya, Danushka Gunathilaka and Lakshan Sandakan also return, while Nuwan Pradeep – who returned home early from England due to chickenpox – is fit enough to be included.

However, Suranga Lakmal and Jeevan Mendis are left out after featuring at the tournament, along with Milinda Siriwardana and Jeffrey Vandersay.

Colombo is the venue for the trio of fixtures, which start on July 26. The teams meet again just two days later before concluding the short series on July 31.

Lasith Malinga is also set to feature. The paceman said in March he plans to retire from cricket after next year’s T20 World Cup in Australia.