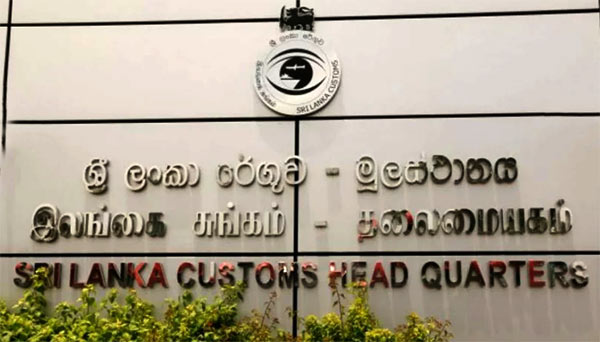 The trade union action launched by customs officials continues to take place today as well. Trade unions point out that the action will continue until they receive an appropriate solution.

The Alliance launched a work-to-rule trade union action on Wednesday afternoon to voice their opposition to replacing the Customs Director General P. S. M. Charles with a retired navy commander.

However, Customs trade unions have rejected this move as well and have stated that they do not accept the appointment as it is illegal.