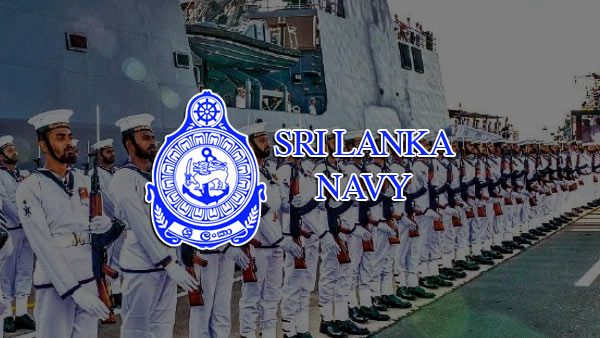 The Sri Lanka Navy has made a significant contribution to the realization of the government’s efforts to save the future generation of the nation from the menace of drugs. Thus, in the year 2021 alone, the Navy has mounted successful narcotic raids in island waters and on high seas and has seized a large consignment of illegal drugs worth over Rs. 15.86 billion street value.

The Navy has stepped up operations not only in coastal waters around the island but also in international waters in collaboration with other agencies to thwart all forms of illegal activities including the smuggling of drugs. As a result of that, the Navy managed to take hold of this massive stock of narcotics in the year 2021.

In anti-drug operations carried out on 74 occasions, both in island waters and in exhausting operations on high seas, the Navy has seized over 1268kg of heroin with 119 foreign and 22 local suspects. Similarly, on 151 other occasions, the Navy was able to nab 186 local and 07 foreign suspects with over 7095kg of Kerala cannabis during the year 2021.

Under the guidance of His Excellency the President Gotabaya Rajapaksa, coordination of Defence Secretary, General (Retd) Kamal Gunaratne, and leadership of Commander of the Navy, Vice Admiral Nishantha Ulugetenne, the Navy is determined to extend these anti-drug operations into the year 2022, in a bid to make the government’s efforts a success, to save the future generation of the country from the menace of drugs.