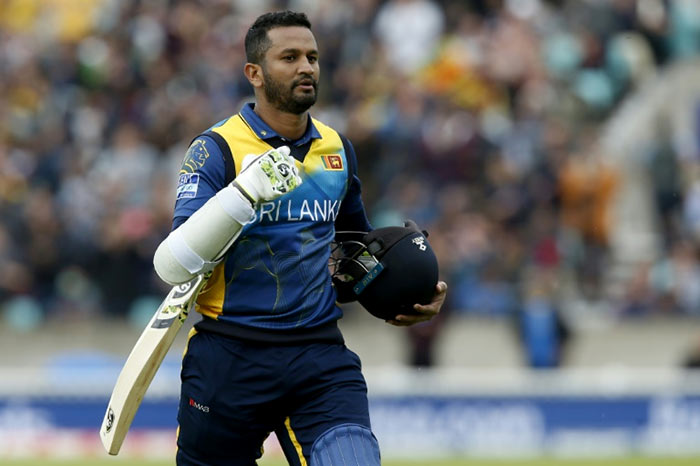 Sri Lanka are likely to be hit with an International Cricket Council sanction after failing to fulfil their media duties following Saturday’s damaging World Cup defeat against Australia.

Dimuth Karunaratne’s side were beaten by 87 runs at the Oval, leaving their hopes of progressing to the semi-finals hanging by a slender thread.

Sri Lanka skipper Karunaratne and other players from his team were due to face the press after the match in a media conference and ‘mixed zone’.

But they refused to attend the press briefings and are liable to face action from tournament organisers the ICC.

Asked if Sri Lanka would face any sanction, an ICC spokesman told reporters: “Yes. Sri Lanka have told us they don’t want to do it. The ICC will be speaking to them.”

De Mel blasted the quality of pitches, practice facilities, transport and accommodation at the World Cup.

“This is a World Cup where the top ten countries are taking part and I feel that all the participants should be treated equally,” de Mel was quoted as saying by Sri Lankan newspaper Daily News.

He blasted the net facilities at Cardiff as “unsatisfactory” and the squad’s hotel in Bristol, which lacked a swimming pool.