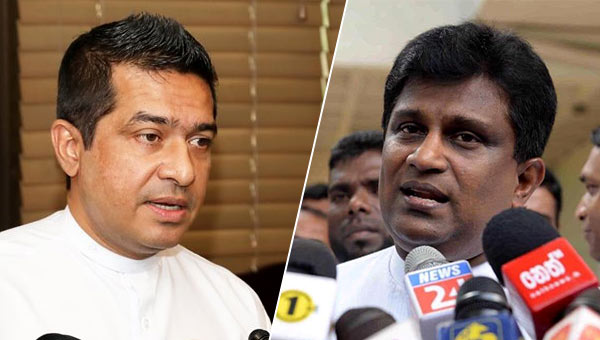 The United National Party (UNP) has decided to launch disciplinary inquiries against ministers Ajith P. Perera and Sujeewa Senasinghe for criticizing the party’s leadership and its decisions.

The General Secretary of the UNP, Minister Akila Viraj Kariyawasam has informed the two MPs in writing that party’s disciplinary committee has decided to call for explanations from them with regard to their actions.

The respective letters sent to the MPs, released to the media today, state that the two Non-Cabinet Ministers have criticized the United National Party, the UNP leadership, the UNP Working Committee, the party’s programmes and activities.

It further states that as members and parliamentarians of the party they have thereby violated several clauses in the constitution of the party.

Ajith P. Perera and Sujeewa Senasinghe are instructed to submit their explanations to the UNP General Secretary before September 09, 2019 which will be forwarded to the disciplinary committee for consideration and to decide on further action.