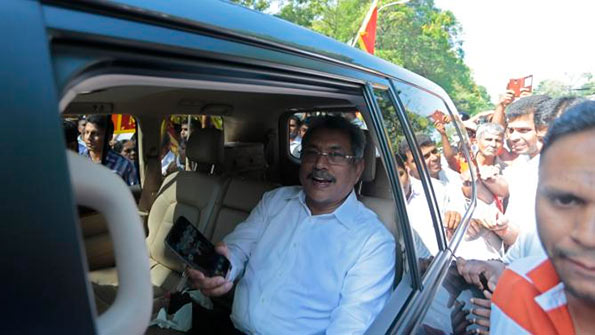 The Colombo Magistrate’s Court today issued notice on 27 persons including 10 UPFA Parliamentarians to appear before the court on May 8 on contempt of court charges, after they violated a court order and staged a protest opposite the bribery commission.