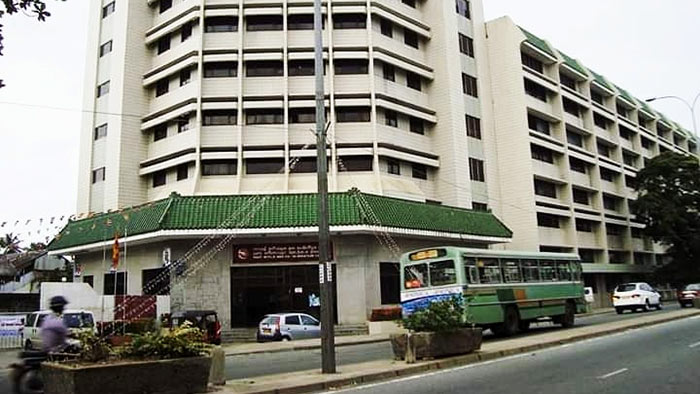 The Sri Lanka Customs has seized a package containing 18,000 ecstasy pills worth over Rs. 130 million at the Central Mail Exchange in Colombo.

This is believed to be the largest haul of narcotic pills seized in the South Asian region thus far.

Customs Media Spokesman Sunil Jayaratne said that the package of ecstasy pills, weighing 09 kg in total, have been sent from Belgium.

The contraband was discovered following investigations carried out by customs regarding several parcels received by the Central Mail Exchange.