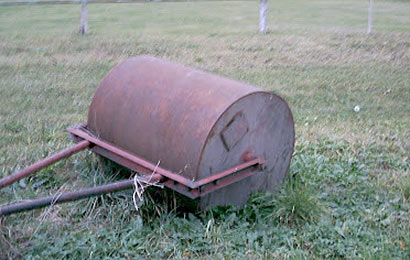 A Grade 4 student of Ananda College in Maradana died following an accident involving a heavy roller at the college grounds this morning, police said.

The 9-year-old child was critically wounded after he was reportedly struck by the heavy roller and came in to contact with a wall, which is used to prepare the cricket pitch, police spokesman SSP Ajith Rohana said.

He reportedly succumbed to injuries after admission to Lady Ridgeway Hospital.