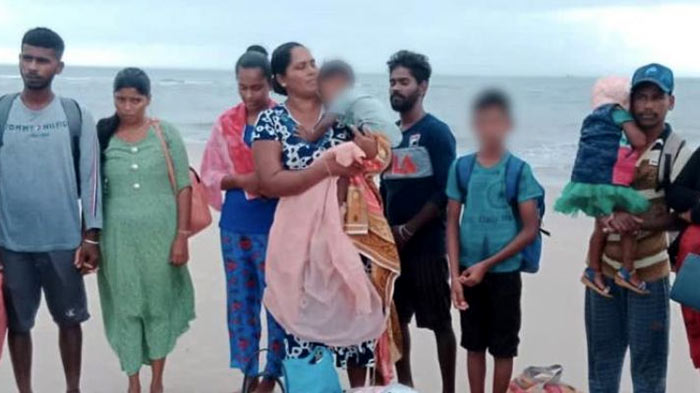 Another 21 refugees from Sri Lanka have landed in Tamil Nadu’s Rameswaram during the early hours of today (April 10).

The Indian Coast Guard and the Tamil Nadu Marine Police had taken them into custody in Dhanushkodi near Rameswaram and interrogated them at the Mandapam police station.

According to Indian media reports, since a massive economic crisis hit Sri Lanka, at least 41 refugees have reached the Indian shores.

Meanwhile, according to a Business Standard report, Tamil Nadu Chief Minister MK Stalin has issued directives to several state government departments, asking them to be prepared for the arrival of more refugees from Sri Lanka.

1 Response to Another 21 Sri Lankans flee to Tamil Nadu