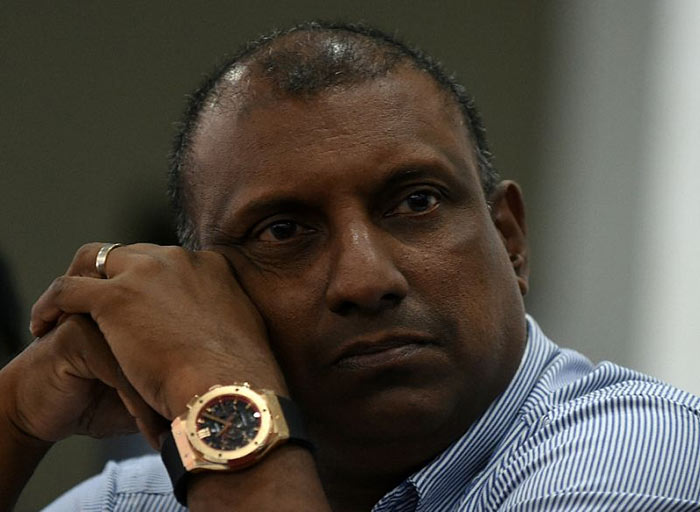 A former cricketer-turned-businessman called on the Government to ‘walk the talk’ and achieve its ambitious goals, while being mindful of certain actions that could hurt the Sri Lankan private sector.

He pointed out that the Government needed to have a clear goal and a well-suited plan to better Sri Lanka’s future.

“Time is of the essence for the private sector, and the Government should be mindful of that,” he said, pointing out that inconsistent policy decisions and continuous political issues were creating issues for businesses in Sri Lanka.

Taking the Sri Lankan Cricket team as an example, he said, “Everyone today scolds our cricket team and says that Sri Lanka no longer has talent, but on the contrary, it’s not that we don’t have talent; it’s that there are no opportunities for the talented, and there is a huge lack of discipline among those who are selected.”

“Many of the engineers who trained at IDEAL Motors are now employed in the Middle East. During my last visit, I met some of them and they feel that Sri Lanka has no opportunities for them to progress,” he said.

“We managed to bring one such person back to IDEAL Motors and he is doing well; he has set up a training unit and innovation centre within the company,” he said, pointing out that Sri Lanka needed more of such workers.