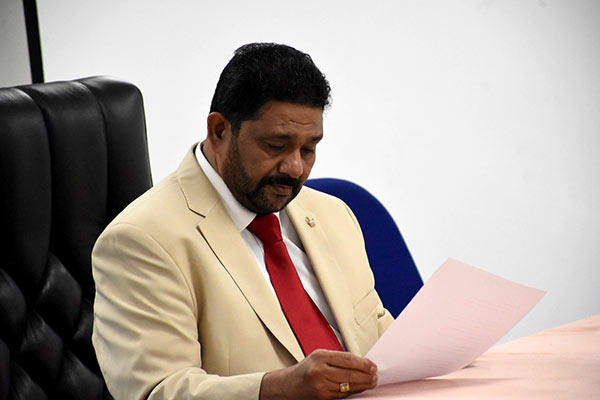 Former Governor of Western Province Azath Salley was arrested this evening (March 16) by the Criminal Investigation Department (CID) in connection with a statement he had made on March 10, Police Spokesman DIG Ajith Rohana said.

Azath Salley was arrested at Kollupitiya at around 6.00 pm today.

The arrest was made on the advice of the Attorney General, his coordinating officer State Counsel Nishara Jayaratne said.

The Attorney General has advised the DIG of the CID division that credible information was disclosed of the offences committed under the Penal Code, PTA and the ICCPR Act by Asath Sally.