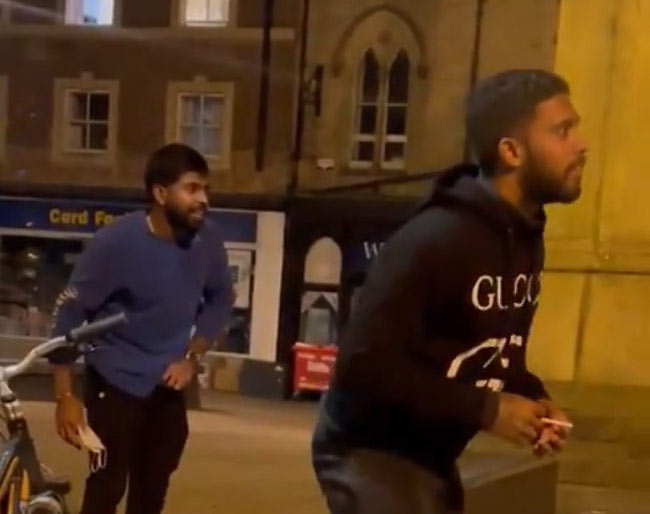 Speaking in Parliament on Mondya (8) the MP said the top order of the current national side that participated in the T20 World Cup tournament lacked experience.

“Our openers faired very badly. We hardly got a good start, I am sure the Sports Minister will agree to this. We were unable to get a good start to the game. One of the openers was out within the first two to three overs. The suspended cricketers are good players. It would be great if you could consider these three banned cricketers, as we have to face another World Cup again in 2022, they have been ordered to pay a big fine as well” MP Kiriella said.

Sri Lankan cricketers Kusal Mendis, Niroshan Dickwella, and Dhanushka Gunatileke were suspended from international and domestic cricket after they were found to have violated quarantine restrictions while on tour england earlier this year.

Sports Minister Rajapaksa said the three cricketers were sibject to disciplinary action, and the action stands.

“Discipline is number 1. You know what happened to your own political party because you’ll count not maintain discipline properly. So I don’t want that to happen to my national team. We have taken disciplinary action. The cricket administration has appointed a committee and has now issued a statement on the matter. Once the ban on domestic matches has been completed, the boys can take part in the Lanka Premier League (LPL). They can compete in international tournaments after one year,” Minister Rajapaksa explained.