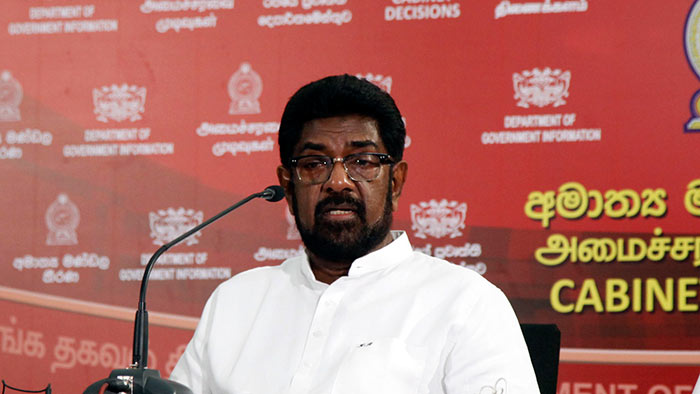 Co-Cabinet Spokesman Keheliya Rambukwella, yesterday (24), said the proposal to ban the wearing of the Burqa is still being discussed in Cabinet.

During a weekly Cabinet Media briefing at the Department of Government Information, Rambukwella said, within the 16 countries where the Burqa ban was being implemented, 13 were Muslim Nations, and charged that certain groups with vested interests had used the issue to gain political mileage.

He added, the decision would be taken to ensure the safety of the country and its citizenry after thorough consideration. People should not meddle with such decisions based on political and religious grounds, he added.