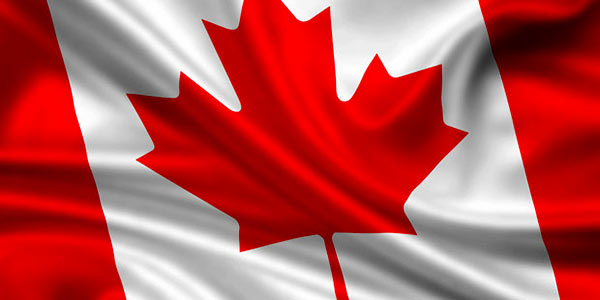 The following statement was issued by the High Commission of Canada to Sri Lanka yesterday:

“Canada is deeply concerned by reports that Sri Lanka is considering a reversal of its long-standing moratorium on the death penalty. We strongly and unequivocally oppose the use of the death penalty in all cases. This form of punishment is incompatible with human dignity and can lead to irreversible miscarriages of justice. No justice system is immune from error.

“While action to counter the illicit drug trade is important and necessary, there is no evidence that the death penalty is an effective deterrent. Further, the resumption of executions could attract global attention and would do little to rebuild Sri Lanka’s image as a peaceful and welcoming destination for travellers and investment.

We join many Sri Lankans and friends of Sri Lanka around the world in urging the government to maintain the moratorium on the death penalty.”