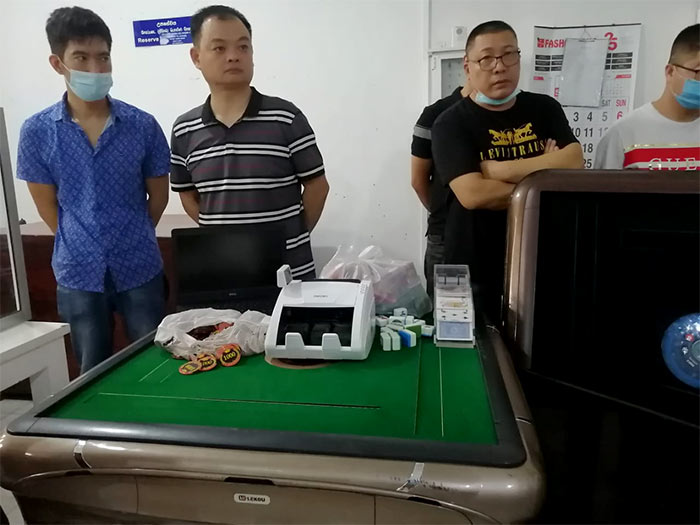 A highly confidential ‘Chinese only’ casino den carried out on the 28th floor of a luxury condominium apartment in Kollupitiya without any licence and even when gaming centres are still not been permitted to open owing to the Covid-19 pandemic, was raided by the Colombo City Excise officials last night.

The Excise sleuths on information used a security official of the same 30-storied condominium to get into the secret casino den, which had been operated by a Chinese national in two of its highly paid spacious apartments since January this year.

When the officials raided the place there had been 11 Chinese nationals including three females who had visited to obtain its services as clients.

The officials seized stocks of local and foreign liquor with imported cigarettes worth up to Rs.200, 000 with various gaming boards, equipment and casino chips of numerous denominations as well as cash amounting to Rs.6.5 million brought by the players.

A senior Excise official who led the raid told the Daily Mirror that the illicit gaming centre had been carried out in one of a kind way by enabling the players to place bets on virtual boards operated on line from a Chinese location that rendered images through two large television screens. Most importantly the illicit den had been commenced whilst the government had banned all casinos and nightclubs since March 18 countrywide lockdown owing to the Covid-19 situation.
By operating a casino sans a licence the perpetrators had evaded a tax fee of Rs.50 million to the government per annum,the official said.the suspect had paid a sum of Rs.700, 000 per month for the two apartments, which had been carried out even without the knowledge of the condominium management.

The arrested suspects along with the seized gaming goods had been handed over to the Kollupitiya Police for further investigations.they would be produced before Fort Magistrate today. 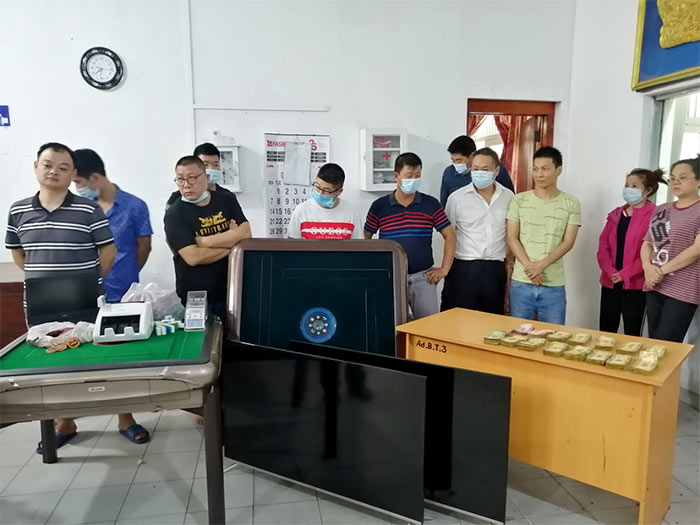 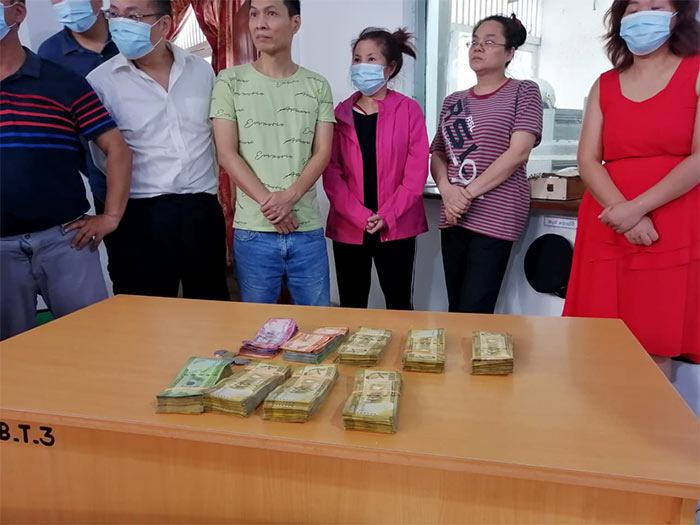