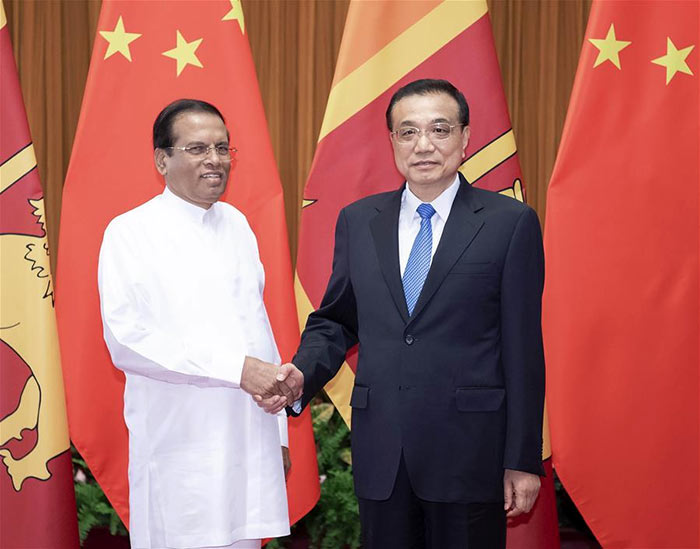 Li said China is willing to strengthen the synergy between the Belt and Road Initiative and the development strategy of Sri Lanka, and promote cooperation in major projects as well as under multilateral frameworks.

Sirisena said Sri Lanka stands ready to jointly build the Belt and Road and enhance coordination in international and regional affairs with China, so as to carry forward the friendship and cooperation between the two countries. 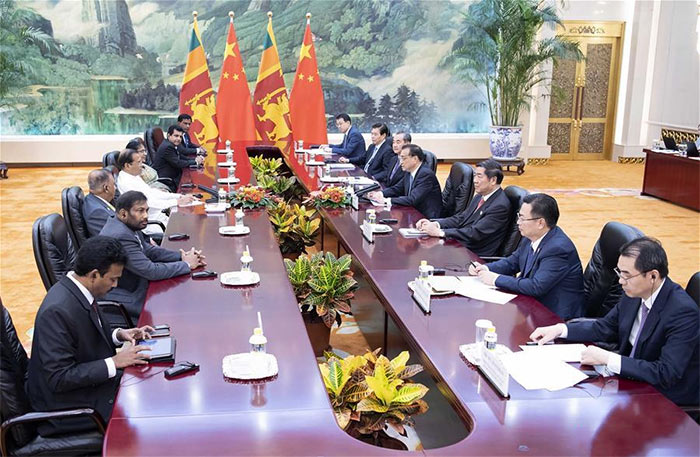