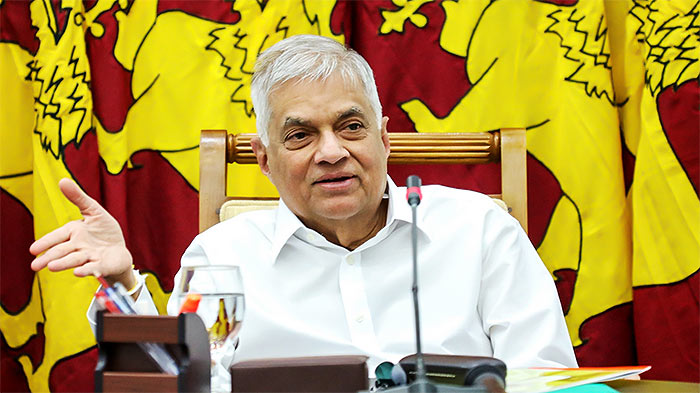 These remarks were made by the President participating in a discussion held at the Eastern Province Governor’s office yesterday (October 14), with the farmers of Trincomalee District regarding the land issues faced by them.

During the meeting, it was discussed in detail regarding the handing over of lands to the farmers in the area, which were traditionally cultivated by them and compelled to abandon due to the war.

Emphasising the need to solve the problems of the farmers immediately, the President explained the need of preparing for the possible food crisis in 2023 by making the upcoming Yala and Maha seasons a success.

Also, the progress of implementation of the programme on food security and nutrition introduced recently under the direction of President Ranil Wickremesinghe in Trincomalee district was also reviewed.