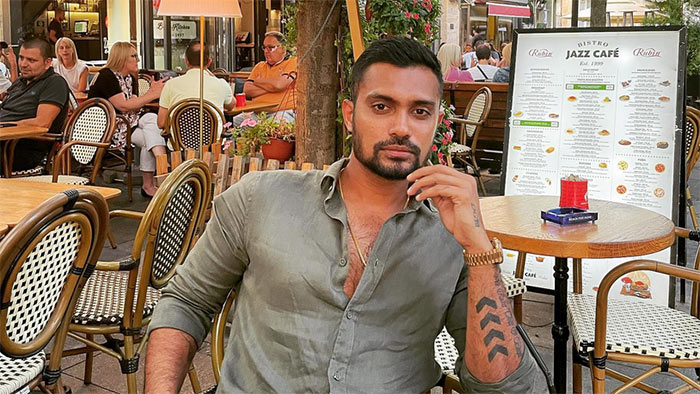 He was arrested by the Sydney Police Department for an alleged sexual assault case and was presented in front of a Sydney court on Monday as the cricketer sought bail from the court in the case.

Gunathilaka was on Monday denied bail by a local court in Sydney after being charged with sexual assault of a woman while his country’s cricket board suspended him from all forms of the game with immediate effect.

The 31-year-old Gunathilaka, who was arrested in the wee hours of Sunday ahead of the Sri Lankan team’s departure from Australia, attended the hearing via video link in Downing Centre Local Court from Surry Hills cells.

Gunathilaka was handcuffed and wearing a grey T-shirt and blue jeans during his virtual attendance at the hearing, according to a report in ‘Sydney Morning Herald’.

His lawyer Mr. Ananda Amaranath made a bail application during the “closed court” hearing and magistrate Robert Williams refused it.

“Certainly, we are considering an application to the Supreme Court and that will be done as soon as possible,” Mr. Amaranth was quoted as saying in the report.

The Sri Lankan team had left Australia without Gunathilaka after being eliminated from the T20 World Cup on Saturday.

Mr. Amaranath said he understood “some team officials remained in the country”.

Interim suppression orders were made and there will be a further hearing on Wednesday to determine their continuation.

The bail application was heard in closed court and about a dozen reporters waited in the corridor for news of the outcome. Magistrate Robert Williams refused bail and the case was adjourned to January 12, a period of nine-and-a-half weeks.