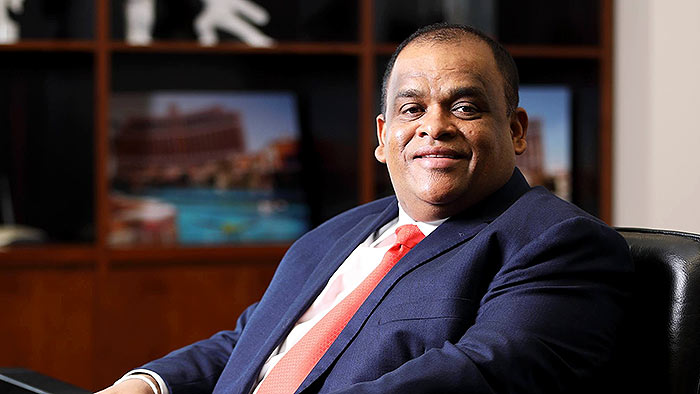 It is reported that Dhammika Perera has decided to resign from the board memberships of all his companies.

Reportedly, Perera has officially submitted his consent to accept a National List Membership of Parliament from the SLPP.

The move comes following the resignation of former Minister Basil Rajapaksa from his National List seat.

Basil Rajapaksa said he was paving the way for a more suitable candidate to enter parliament via the national list.