DMK for probe into war crimes in Sri Lanka 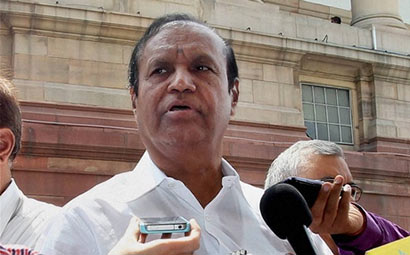 The DMK has issued a notice seeking a discussion, under Rule 193 in the Lok Sabha, against the human rights violations and war crimes committed by the Sri Lankan defence forces against Tamils during the civil war against the Liberation Tigers of Tamil Eelam (LTTE).

DMK parliamentary party leader T.R. Baalu, who issued the notice to Speaker Meira Kumar’s office, told The Hindu that the party sought the passing of a resolution in Parliament for a credible and transparent international investigation into the crimes against humanity — Tamils in particular — committed by the Rajapaksa government

“We will not leave the issue till the resolution is passed against the Sri Lankan government”, he said. (Hindu)

Home » DMK for probe into war crimes in Sri Lanka