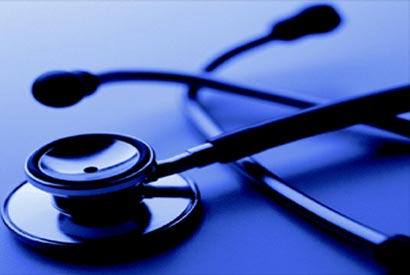 Assistant Secretary of the Government Medical Officers’ Association Dr. Sankalpa Marasinghe said yesterday that the Minister has legalised the Malabe PMC by issuing the Extraordinary Gazette Notification 1721-19 of Aug. 30, 2011.

He said It has been recognised as an institution which awards MBBS degrees similar to those issued by government medical faculties. The government has also provided six hundred million rupees to the Malabe PMC to build a teaching hospital.

He said that this was proof that it did not have a teaching hospital of its own, which is one of the GMOA’s bones of contention.

Minister Dissanayake had also violated section 70 of the University Act. The Minister has to appoint a special panel to assess whether a private medical institution was suitable to be awarded such a status. However information has it that three of the members of a seven-member panel had expressed their disapproval and made their recommendations against such a step, Dr. Marasinghe said.

He said that Castle Street Hospital for Women, De Soyza Maternity Home, Lady Ridgeway Children’s Hospital and the Maharagama Cancer Institute would be exempted from the strike. They will also attend to all emergencies. However routine work would be disrupted.