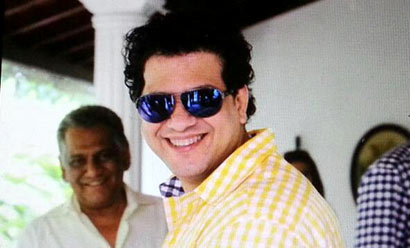 Colombo District MP Duminda Silva is due to attend Parliamentary sessions tomorrow (18) after 18 months of leave taken with the approval of Parliament, according to government sources.

He had been granted leave after being seriously injured in a clash in Mulleriyawa.