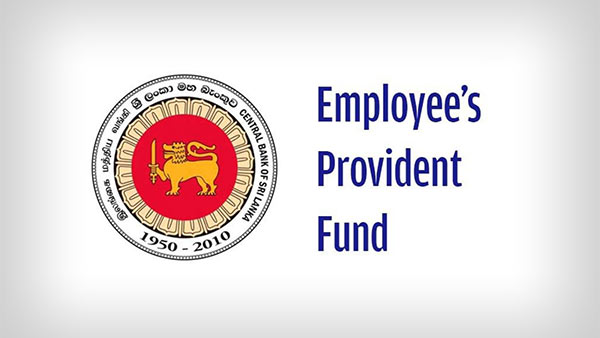 The Financial Crimes Division (FCID) yesterday told the Fort Magistrates’ Court that it was investigating a loss amounting to Rs. 80 million the Employees’ Provident Fund (EPF) suffered due to Treasury Bond transactions on January 08, 2016.

Rs. 8.15 billion had been used to buy Treasury bonds on that day, the FCID said.

The Treasury bonds were obtained via Perpetual Treasuries Limited and three other dealers. Two senior officers of the EPF had played a major role in the deal. The court was told.

The investigators told the court that they had commenced investigations following a complaint from Secretary to the Prime Minister, Saman Elanayake on April, 16, 2018. Investigations were being conducted under Prevention of Money Laundering Act and criminal misappropriation of state funds, the FCID said.

(Source: The Island – By AJA Abeynayake)