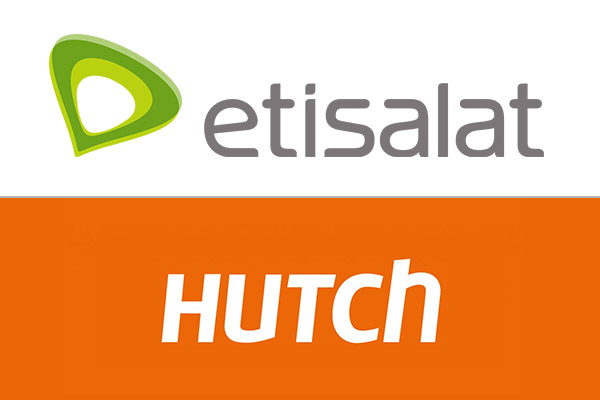 The deal is part of Etisalat Group’s stated strategy and ongoing efforts of portfolio optimisation.

Upon completion of the transaction, Hutchison will have the majority and controlling stake in the combined entity.

The statement said that the completion of the transaction is still subject to a number of conditions precedent, which includes, among others, securing the necessary competition and regulatory approvals in Sri Lanka.

According to industry sources, Sri Lanka had 28.12 million mobile subscribers in 2017; out of that Dialog is the biggest mobile operator with 12.8 million subscribers and Mobitel with 6.8 million.

Etisalat Lanka got the mobile license to operate in Sri Lanka for 10 years from the telecommunications regulatory and that expires in September this year.