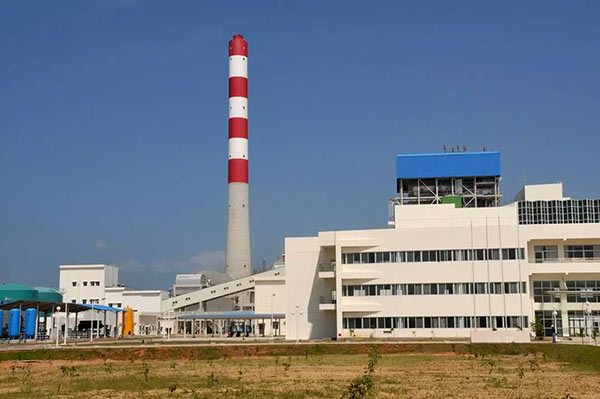 The fault in the second generator at the Norochcholai (Lakvijaya) coal power plant has been restored, the Ministry of Power and Renewable Energy stated.

However, the ministry said, power interruptions are likely to occur in parts of the island during morning hours.

Power outages were reported in several areas across the island yesterday.

Media Director of the Ministry of Power and Energy, Sulakshana Jayawardena added that steps were taken to disrupt the power supply in several areas, in order to maintain the demand and supply of electricity and to maintain power generation.

He said power disruptions were a temporary measure.

1 Response to Expect more power cuts: Second generator at Norochcholai back in action