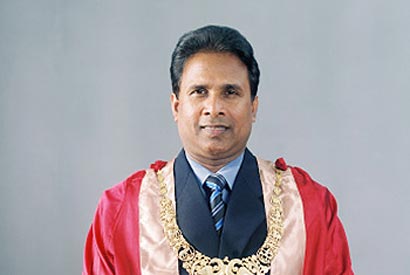 Former Mayor Methsiri de Silva had filed a petition in the Galle High Court seeking a writ order against the Gazette notification which was issued to suspend his mayorship.

Mr. Silva was suspended through a Gazette notification last year by Southern Province Chief Minister Shan Wijeyalal de Silva since he had not responded to a charge sheet against him.