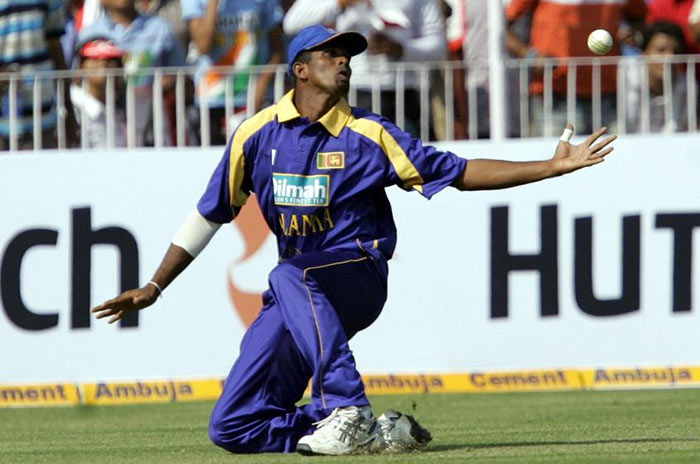 The charges against the bowling all-rounder include being party to an effort to fix the result or progress of an international match, and directly soliciting, inducing, enticing, or encouraging a player to do the same.

Lokuhettige, who played nine ODIs and two T20 internationals for Sri Lanka, has been charged for similar offences relating to a 10-over league in the United Arab Emirates last year.

“He was provisionally suspended by the ICC, which had been appointed by the Emirates Cricket Board as its designated anti-corruption official,” the ICC said in a statement.

“That provisional suspension remains in full force and effect, and he has additionally been provisionally suspended under the ICC Code pending the determination of these new charges.”

Lokuhettige had 14 days to respond to the new charges, the ICC added.

Sri Lanka Cricket has been thrown into turmoil as the ICC continues to investigate corruption allegations in the island nation.

In January, the ICC granted Sri Lankan cricketers a 15-day amnesty to report previously undisclosed information relating to corruption in the sport.

It was followed by former captain and chairman of selectors Sanath Jayasuriya being handed a two-year ban for refusing to cooperate with any investigation conducted by its anti-corruption unit.