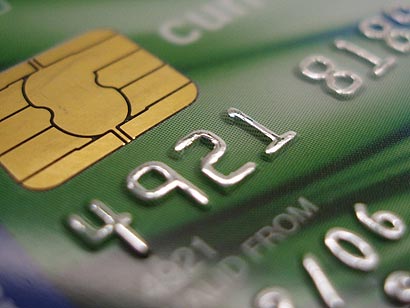 The accused were identified as Anthony Pillai Nimal Raj, Cladison Dino, both native of Sri Lanka and settled in Chennai, and Yerramsetti Venkata Nagakiran of Gudivada (now staying in Vijayawada).

They had allegedly withdrawn Rs. 1,60,000 from the Axis Bank account of Vineel Chandra of Hyderabad in the last two months.

The incident came to light when Mr. Vineel Chandra complained to the bank management that his account showed less balance without he withdrawing any money.

Officials then found that money was paid for buying fuel at the BPCL outlet on NH-5 near the temple town by swiping fake credit card made through “skimming technology.”

The accused allegedly sourced the software needed to skim the credit cards from Sudhan of Malaysia, who is the mastermind, known to the accused through their friends. Producing them before mediapersons, Superintendent of Police A. Ravichandra said this was the first of its kind white collar offence committed in the district. Efforts were on to trace Sudhan, he said.

A skimming machine, fake credit cards, and a laptop were seized from the accused.

Skimming is a technology which records numbers on the credit cards and transfers them to duplicate cards.

The original card-holder will suddenly find money missing from his account as in the case of Mr. Vineel Chandra.