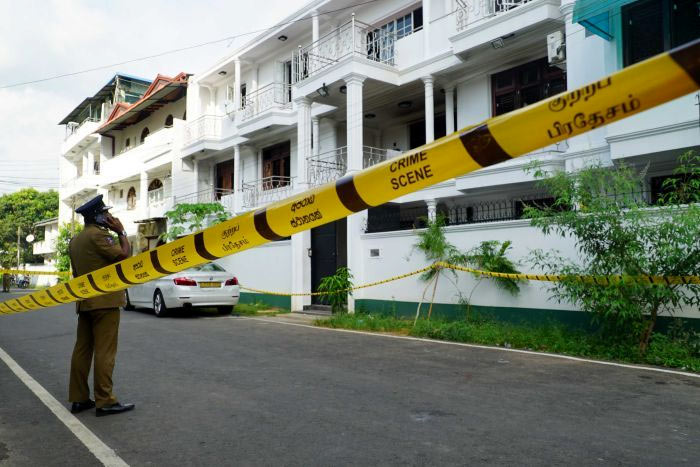 Three gems worth Rs.30 million and Rs.10 million in foreign currency has been found from the residence in Dematagoda where a suicide bombing was reported last Sunday.

The gems and the currency has been seized by Police.

Police said the goods were found during search operations conducted at the residence in Dematagoda.

The house in Dematagoda is owned by the father of the two suicide bombers behind the Shangri-La and Cinnamon Grade attacks.