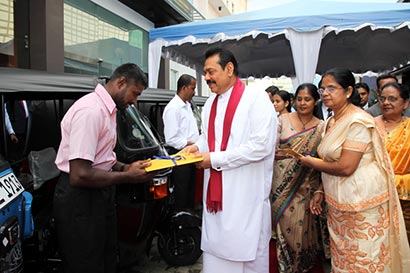 Commendable work done by the officials of the Ranaviru Sansada was highly appreciated and they were presented with the certificates as an encouragement during the function organized by the Ranaviru Seva Authority.

On par with the ceremony scholars, three wheelers, housing loans, housing donations, clutches and necessary equipments for the Ranaviru Villages were distributed among war heroes and their families. Over 1000 war heroes received the donations during the function.

A memento and a CD titled ‘Ranaviru Abimana Gee’ were also presented to the Secretary Defence to mark the occasion. 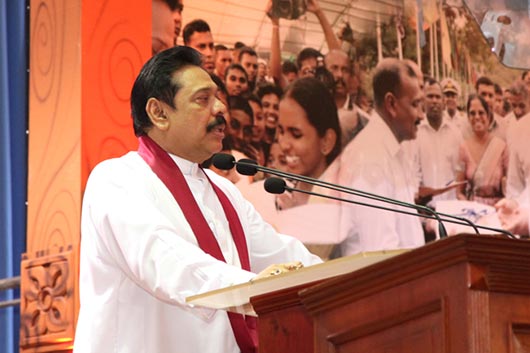 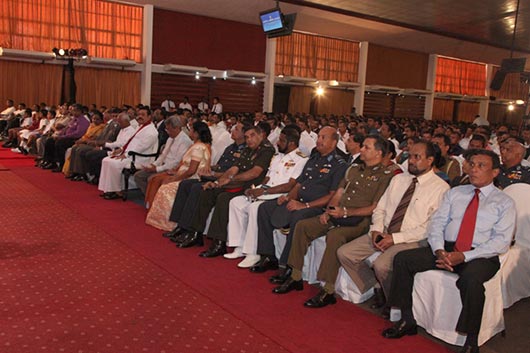 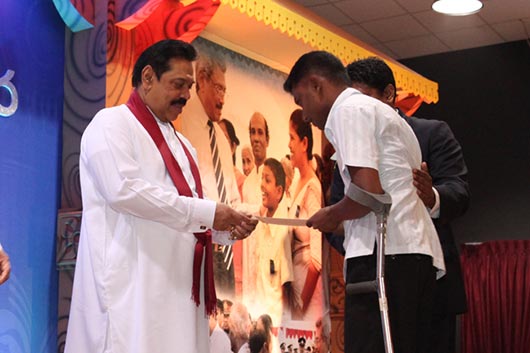 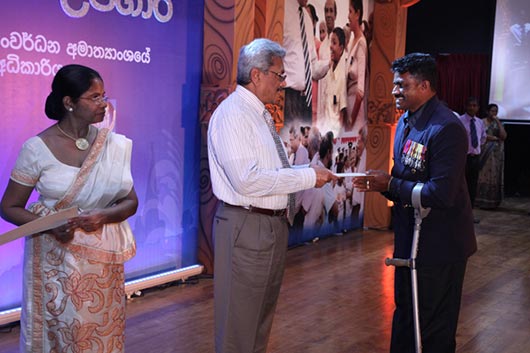 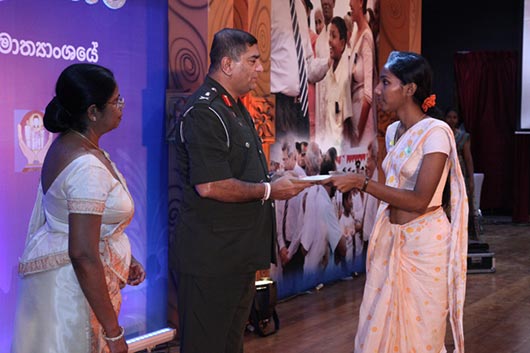