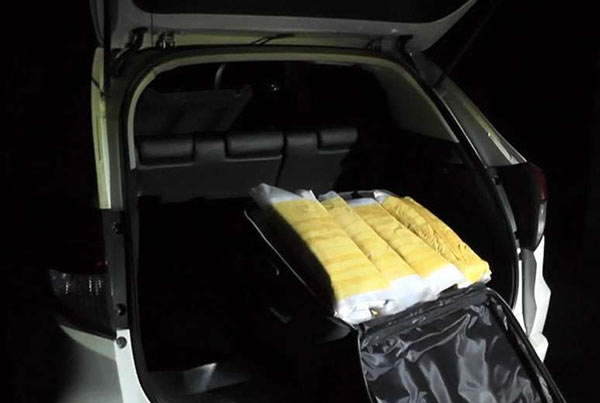 When the PNB searched a jeep last night (07) near Kalubowila Prathibimbarama Mawatha, they had found 30 parcels of heroin inside it and 2 suspects were also apprehended along with it.

Interrogations of the suspects had led to the discovery of 66 more parcels of heroin in a house in Subuthipura, Battaramulla.

The arrested suspects would be produced in the Mount Lavinia Magistrate Court seeking a detention order for seven days.

PNB is conducting further investigations on the matter.