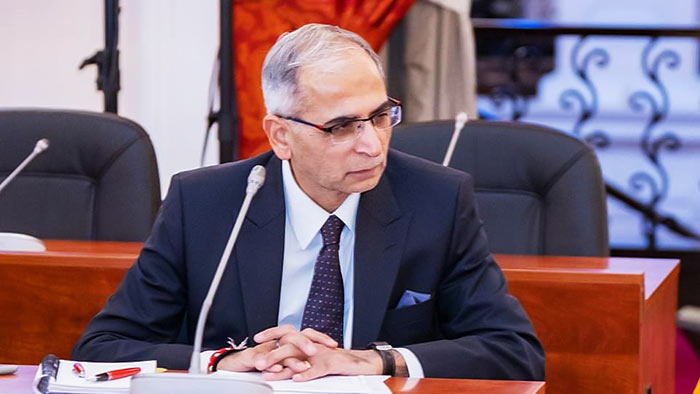 Indian Foreign Secretary Vinay Kwatra has said that the Government of India will extend its fullest support to Sri Lanka in overcoming the current difficult situation as a close friend.

The Indian Foreign Secretary made these remarks during a meeting with SriLankan President Gotabaya Rajapaksa at the President’s House in Colombo this morning (June 23).

Both parties discussed the future course of action of the Indian aid programme to stabilise and revive the Sri Lankan economy, at length.