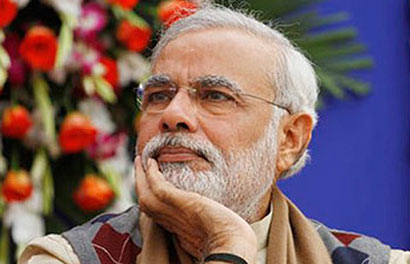 India’s National Fishworkers’ Forum (NFF) has sought Prime Minister Narendra Modi’s intervention to work out a permanent solution to the conflicts in Palk strait between Indian and Sri Lankan fishermen and also take measures for retrieval of Katchatheevu.

In a letter to Modi, NFF chairperson M Ilango urged him to take steps to permanently resolve the problems in fishing. This should be arrived at through high level meetings between the concerned Ministers and top officials of both the countries besides consultation with the Chief Minister of Tamil Nadu, he said.

Further, he urged the PM to take steps to release the fishermen arrested by both countries and the seized fishing vessels.

He said fishermen from Tamil Nadu and Puducehrry had pinned their hopes on BJP government for retrieval of the island as a permanent solution to the issue. – Express News Service