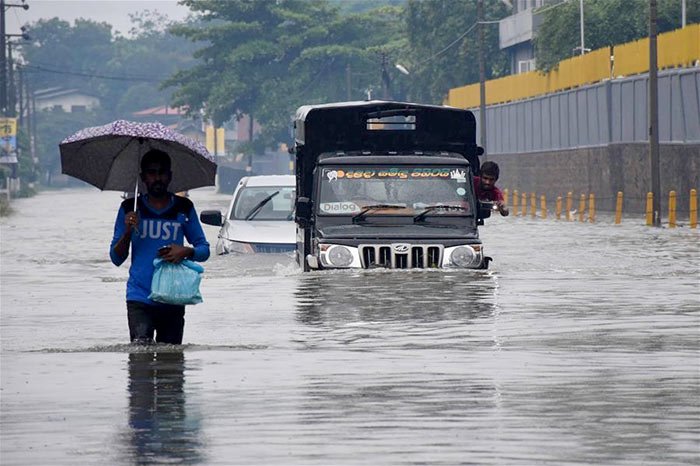 The Irrigation Department says that due to forecast for thunder showers in the central, Sabaragamuwa, Western, Uva, North Western and Southern provinces in the upcoming few days there is a possibility of inundation in the low lying areas close to rivers.

Similarly the Irrigation Department said that residents in low-lying areas close to the Kelani , Kalu, Ging, Nilvalaa and Bentara rivers should be on alert if it rains.