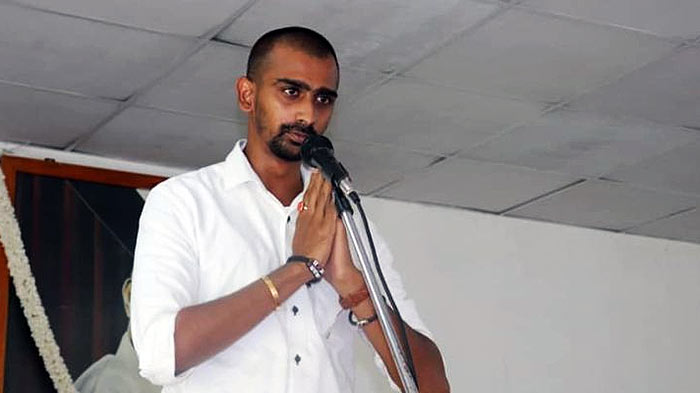 The politburo of the Ceylon Workers Congress (CWC) has appointed Jeevan Thondaman, the son of late Arumugam Thondaman as the General Secretary of the party.

The Politburo has also unanimously decided to appoint Anusha Sivaraj who held the post of General Secretary of the CWC, as the deputy Chairman of the party.

No one has been appointed to the Chairman’s post of the Ceylon Workers Congress as of now.