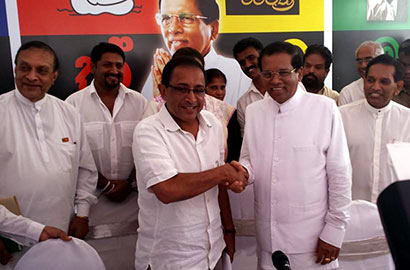 Former General Secretary of the UNP Tissa Attanayake, MP, tended his letter of resignation to party leader Ranil Wickramaginghe, this morning, and stepped down from all the other positions he held in the party.