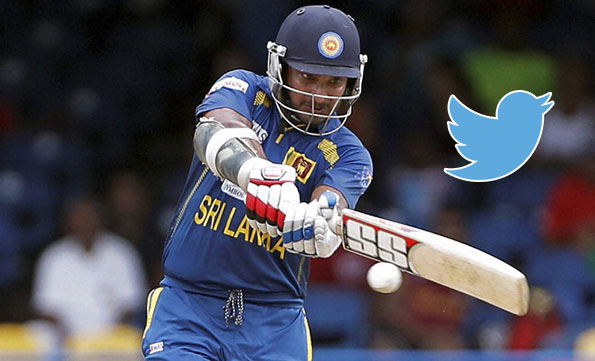 Sangakkara, who is currently playing for Surrey in the County Championship against Derbyshire in London, found out about the disaster during the Lunch break at The Oval today.

Clarifying the mess, the 37-year-old posted a series of tweets:

Regarded as one of the best batsmen of his era and also a statesman of the game, Sangakkara recently retired from international cricket at the end of second Test match between visiting Indian team and Sri Lanka at Colombo.