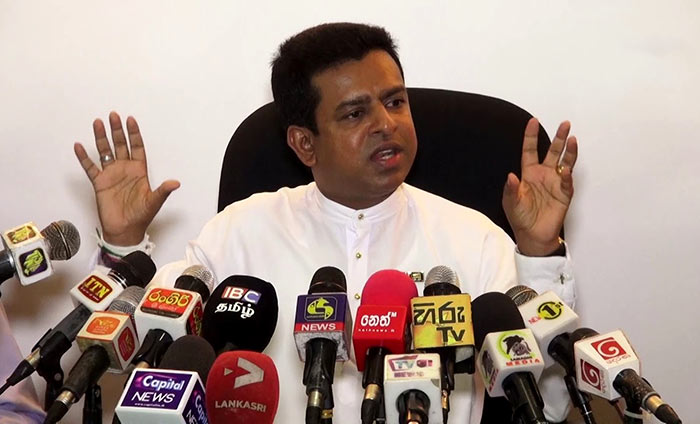 Some of the milk powder importing companies have been involved in a racket where a mixture of lactose powder and animal oil has been imported and sold in the local market in the guise of selling milk powder, Deputy Minister of Industries, Trade and Commerce Buddkia Pathirana revealed in Parliament.

The Minister said yesterday the decision on milk powder price issue would be taken up by next week by the Cost of Living Committee.

MP Herath asked whether the government would reduce the taxes imposed on local milk powder manufacturers as a solution to the crisis.

The deputy Minister said several milk powder importers had requested for a reduction in tax on imported milk powder but the ministry had not taken any decision on the matter.

“We are not ready to dance to the tune of milk powder importers. We will take a decision on the matter at the Cost of Living Committee to be met next week,” he said.